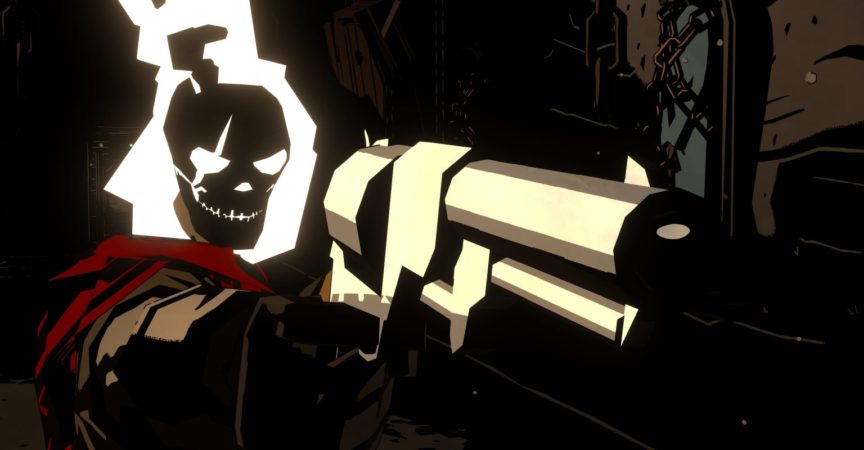 A new twin-stick shooter has been announced at X019.  West of Dead arrives on all major consoles and PC in 2020.

West Of Dead takes place in the town of Purgatory, the wildest and darkest corner of the Wild West. A place where sin and damnation are handed out in equal measure. Gunsmoke and darkness and a bit of witchcraft permeate the atmosphere.

Ron Perlman (Hellboy, Sons Of Anarchy actor) leads the story as William Mason, a dead man awakened with only the memory of a figure in black. Nobody said dying would be easy, and his very existence sets of a chain of events that has truly mythic consequences.

West Of Dead throws players into Purgatory and tests your skills as you shoot and dodge your way through town, taking names and cracking skulls. The game introduces tactical cover usage into your armory, but will your soul survive the journey?

If you want to get in on the action early you can join the beta! Get early access to the game until 25th November – https://www.microsoft.com/p/west-of-dead-beta/9p6q4z7fqjtt/