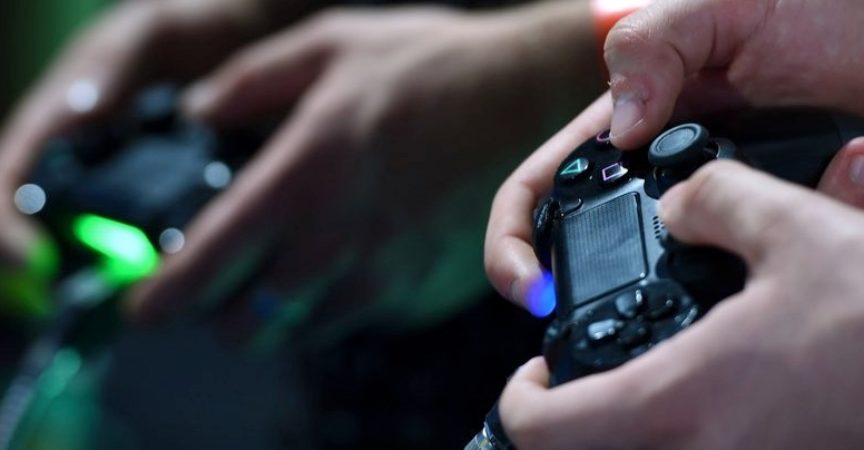 There is little evidence to suggest that gaming addiction is a clinically unhealthy habit for young people, scientists claim, calling existing fears “exaggerated”.

Researchers from Oxford University and Cardiff University believe obsessive gamers are likely to have underlying frustrations and wider psychosocial functioning issues away from consoles.

After studying more than 1,000 players and their caregivers, they think excessive gaming could actually be a symptom of underlying frustrations in life, rather than a cause.

“If you’re playing games in a potentially unhealthy way, is this a cause for your problems or is this just another symptom? Are you blaming your runny nose for the fact you got sick?” Professor Andrew Przybylski, director of research at the Oxford Internet Institute and co-author of the research, told PA.

“Online games, if you play them out of a sense of compulsion, that’s probably more likely to be a symptom of what’s going on, rather than a cause.”

According to the research, less than half of daily online gamers exhibited symptoms of obsessive gaming, with players clocking an average of three hours a day.