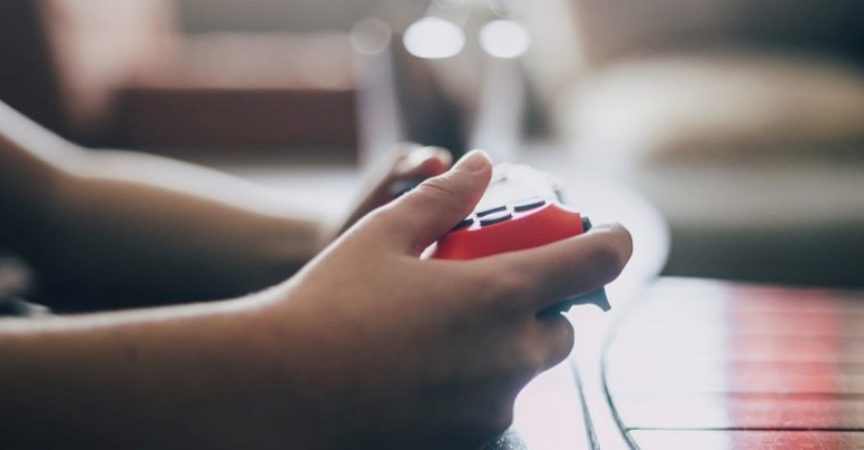 Video games are ‘setting kids up for addiction’ with loot boxes, says Claire Murdoch, director of mental health for the NHS.

Gaming companies risk “setting kids up for addiction” by including gambling tasks in their video games, the director of mental health for the NHS said.

The firms should either ban virtual “loot boxes” from their products or stop selling them to children, Claire Murdoch said.

In order to progress in games, children can spend money on extra items and in-game content which are stored in loot boxes. However, they do not always know what items they will be given until they part with their money, meaning users are encouraged to keep spending and playing.

There have been numerous cases of children spending money without their parents’ knowledge – one teenager spent £2,000 on a basketball game, while a 15-year-old lost £1,000 in a shooting game.

Gaming companies should introduce “fair and realistic” spending limits and make it clear to users what chance they have of obtaining the items they want, Ms Murdoch said. The NHS is also calling for a regulator to oversee the gaming industry.

Ms Murdoch said: “Frankly, no company should be setting kids up for addiction by teaching them to gamble on the content of these loot boxes. No firm should sell to children loot box games with this element of chance, so yes, those sales should end.

“Young people’s health is at stake, and although the NHS is stepping up with these new, innovative services available to families through our long-term plan, we cannot do this alone, so other parts of society must do what they can to limit risks and safeguard children’s wellbeing.”

According to the Gambling Commission, 55,000 children are classed as having a gambling problem, while the NHS estimates 400,000 people have a serious gambling problem in England. More than half of young people believe that playing video games could lead to gambling, according to a report by the Royal Society for Public Health in December.

A regulatory body for the gaming industry is urgently needed, as is an advisory board made of experts to oversee the products being made available.

A recent parliamentary report called for loot boxes to be regulated under gambling laws, a ban on loot boxes being sold to children, and an industry levy to fund independent research on the long-term effects of gaming.

Responding to Ms Murdoch’s comments, the video games industry trade body Ukie said: “The games industry takes its responsibility to players very seriously and acknowledges that some people are concerned. That is why on the 10th January we launched our Get Smart About PLAY campaign, which is designed to help parents and carers manage play online and in the home.